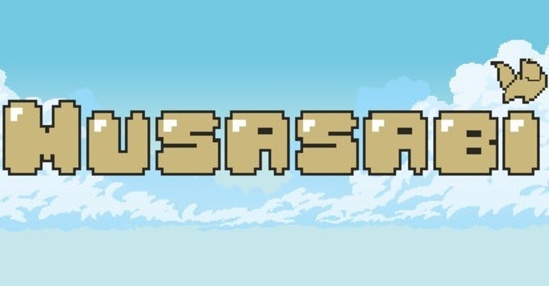 I WANT THIS OFFER!
woovit.info/musasabi

Musasabi is a fast-paced platform game where Risu the flying squirrel collects diamonds to defeat the evil Akuyaku.

Oku's village used to be a quiet place where the gnomes lived happily without a care in the world. Then one day, Akuyaku the evil immortal vampire gnome came around. He enjoys wreaking havoc and inflicting chaos wherever he goes. No one is safe from his constant annoyance!

The king ordered the court's grand mage to devise a solution to permanently stop the calamity of Akuyaku.

By invoking the powerful magic of the ancients, the mage materialized an imposing magical diamond.

With its great powers of vampire gnome somnolence, the diamond succeeded in making Akuyaku asleep without interruption for years.

But the mage had better things to do and forgot to maintain the diamond, and little by little it lost its power as the seasons went by.

Now, with the diamond depleted, Akuyaku wakes up again, fully restored by a good nap and with a plan in his head.

With a mighty vampire spell, the diamond was split into several shards that got sent to the most unreachable places around the kingdom.

The gnomes got lost trying to retrieve the shards, and now Risu, the flying squirrel, is the only hope for gathering all the shards back together (and maybe the lost gnomes).

Let the adventure of Risu, the flying squirrel, begin. Release the Musasabi!