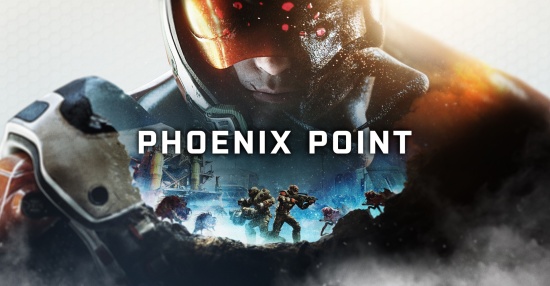 I WANT THIS OFFER!
woovit.info/phoenix-point

Phoenix Point is the new strategy game from the creator of the original X-COM series. It features turn based tactics and world based strategy in a fight against a terrifying, alien menace. Your enemy will mutate and evolve in response to your tactics, creating a huge variety of challenges and surprises for you on the battlefield.

You are the commander of the Phoenix Project. Charged with the safety and survival of the human race, you must fight back the forces of the Pandoravirus while searching for any signs of the other Phoenix Project cells and discovering their fate.

Meet and work with 3 different NPC factions, each offering you access to their own unique technologies and soldier classes - or turn against them and steal what you need. Careful diplomatic relations will be required to help you gather the resources needed to fight back the Pandora Virus.

Phoenix Point is currently in active development and will be released in December. This key is for the latest early access build of Phoenix Point.